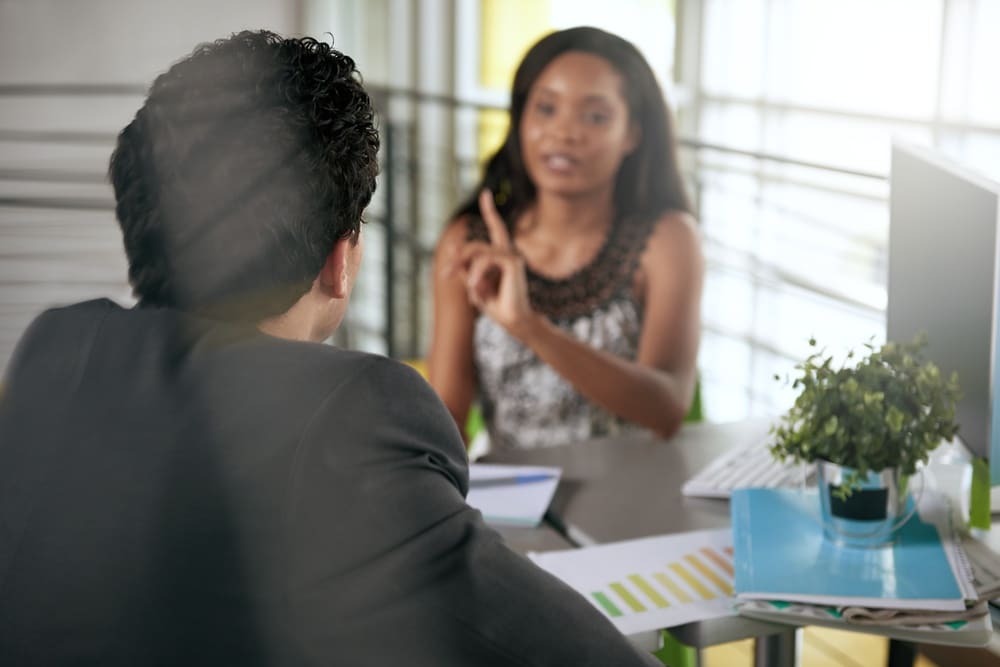 Whereas the focus in the Sidumo-case was the parameters within which the commissioner, presiding at arbitration, has to observe in his/her scrutiny of the employer’s decision in a dismissal case, much is to be learned from this judgement in respect of decision making in internal disciplinary cases.

I have always advocated (and still do) that the more employers align their internal disciplinary processes and practices with the criteria applied in arbitration proceedings in the CCMA, the better the employer’s prospect of success will be in subsequent litigation challenging its decision.

Allow me to give you a little bit of perspective regarding the legal questions and related clarification which crystalised from the Sidumo-case:

After exhausting the internal disciplinary procedures, finding no joy, he referred an unfair dismissal dispute to the CCMA and after an unsuccessful conciliation attempt, the matter was referred to arbitration.

The commissioner at arbitration found Mr Sidumo guilty as charged but regarded dismissal as an inappropriate sanction in the circumstances. Mr Sidumo was reinstated with 3 months’ compensation, subject to the issuing of a written warning valid for 3 months.

The employer took the matter on review to the Labour Court (LC). The L C found that there were no reviewable irregularity and dismissed the employer’s application.

The employer appealed to the Labour Appeal Court (LAC), which found that although part of the reasoning of the commissioner at arbitration was questionable, it endorsed the LC’s finding that the employer’s decision to dismiss was too harsh. The appeal was dismissed.

The employer then appealed to the Supreme Court of Appeals (SCA), which found that the dismissal of Mr Sidumo was fair and overturned both the findings of the LC and the LAC.

Ultimately, Mr Sidumo approached the Constitutional Court (CC) for relief. It was eventually the scrutiny of the CC which established case law which commissioners at the CCMA and employers alike, will be well-advised to take cognisance of when considering or taking disciplinary related decisions, respectively.

Which were the issues pertaining to decision making that the CC considered and clarified emanating from the SCA judgement?

This blog will hereafter exclusively focus on the first-mentioned matter (Appropriateness of the sanction of dismissal) due to its layman’s practicality within context of decision making during internal disciplinary proceedings.

Throughout the course of Mr Sidumo’s litigation, it was common cause that disciplinary decisions are decisions of the employer. As such, the SCA, referring to relevant case law, emphasised that such decision should not lightly be interfered with, unless the employer acted clearly unfairly in exercising its discretion. Only the reasonableness of the decision is open to scrutiny, not whether another sanction would have been more appropriate in the opinion of the commissioner or the court. The SCA also agreed with the notion that some measure of deference regarding the employer’s decision has to apply. The SCA further concluded that, in the process of decision making, there is arguably a range of relatively appropriate sanctions to impose by the employer in any particular case and for as long as the employer’s decision falls within that range, it should not be interfered with.

The CC differed from the SCA in the sense that it expressed the view that the commissioner at arbitration need not approach its scrutiny of the appropriateness of the sanction imposed by the employer from the employer’s perspective. The commissioner is deemed an impartial adjudicator, exercising its discretion in a hearing de novo (“heard from scratch”). From this follows that the CC did not agree with the notion of deference to be applied in relation to the employer’s disciplinary decisions.

The CC however endorsed the view that the decision to dismiss belongs to the employer, but that the fairness of such decision does not – it remains open to judicial scrutiny.

Ultimately, the following 7 practical considerations in respect of the appropriateness of the employer’s decision to dismiss in disciplinary proceedings were identified by the CC for observance by the CCMA commissioner:

While formulated from the viewpoint of a disciplinary decision already taken and challenged, these considerations can pro-actively be considered by employers when evaluating the appropriateness of their own decisions, doing so by way of a “sanity check” before formally pronouncing it.

It may be advisable to incorporate a “checklist”, containing these considerations, as part of the internal disciplinary hearing documentation.

Just a closing remark (in passing), regarding the second aspect emanating from the SCA judgement involved, which the CC clarified:

The CC held that the CCMA performs an administrative function when adjudicating in arbitration proceedings and the basis on which a commissioner’s findings are reviewable, is premised on the conclusion that the commissioner’s decision is one which a reasonable decision maker could not reach.